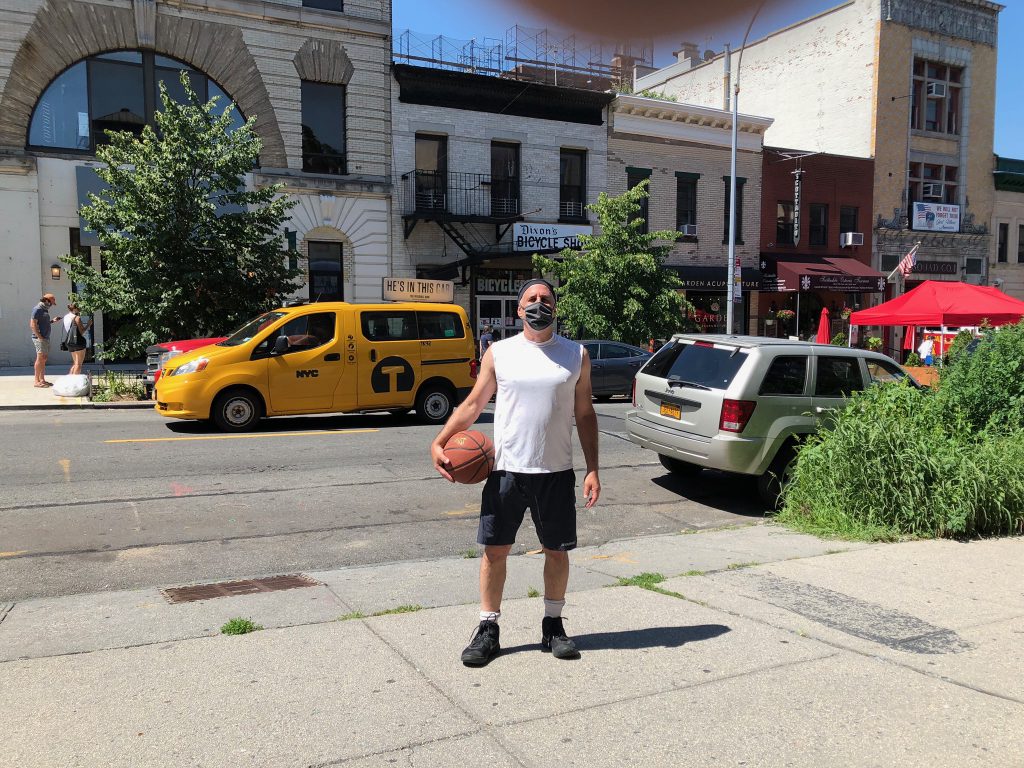 I remember that feeling. END_OF_DOCUMENT_TOKEN_TO_BE_REPLACED 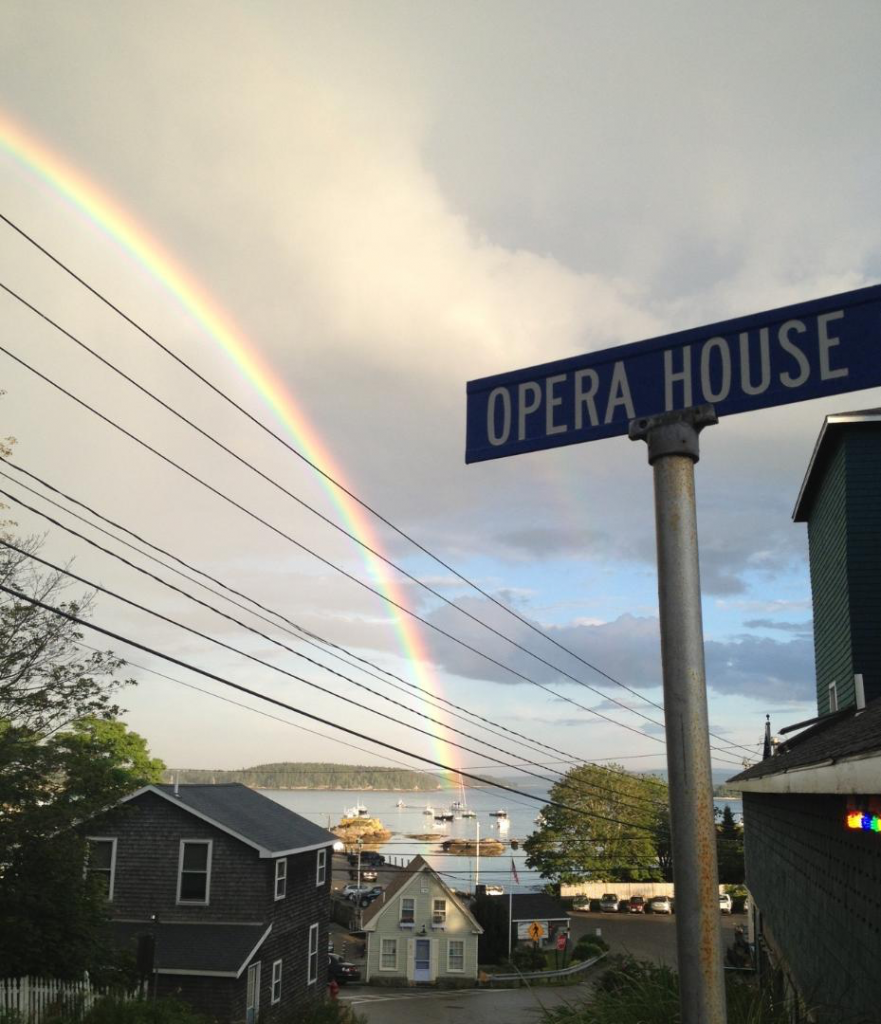 END_OF_DOCUMENT_TOKEN_TO_BE_REPLACED

Have you been in New Orleans through this whole pandemic? END_OF_DOCUMENT_TOKEN_TO_BE_REPLACED