He has written regularly about music and culture for The Wall Street Journal since 2004. His reporting, essays and reviews have appeared in The New York Times, Village Voice, Daily Beast and Salon, among other publications and websites. His is a frequent lecturer and moderator at the National Jazz Museum in Harlem, where he created his current “Jazz and Social Justice” series. He was the 2019 Jeanette K. Watson Distinguished Visiting Professor in the Humanities at Syracuse University.He received the Jazz Journalist Association’s Helen Dance-Robert Palmer Award for Writing in 2011, and a Katrina Media Fellowship with the Open Society Institute (to research cultural recovery following the 2005 flood). His essay “Band on the Run in New Orleans” appeared in “Best Music Writing, 2008” (Da Capo Press). He is editor-at-large for Jazziz magazine (where he was formerly editor—in-chief).

He believes in open minds and open borders, live music and basketball. He lives in Brooklyn, where he was born, and where he now raises his boy Sam. He can no longer drive to the hoop with conviction, yet his jump shot often falls. He likes getting your emails. 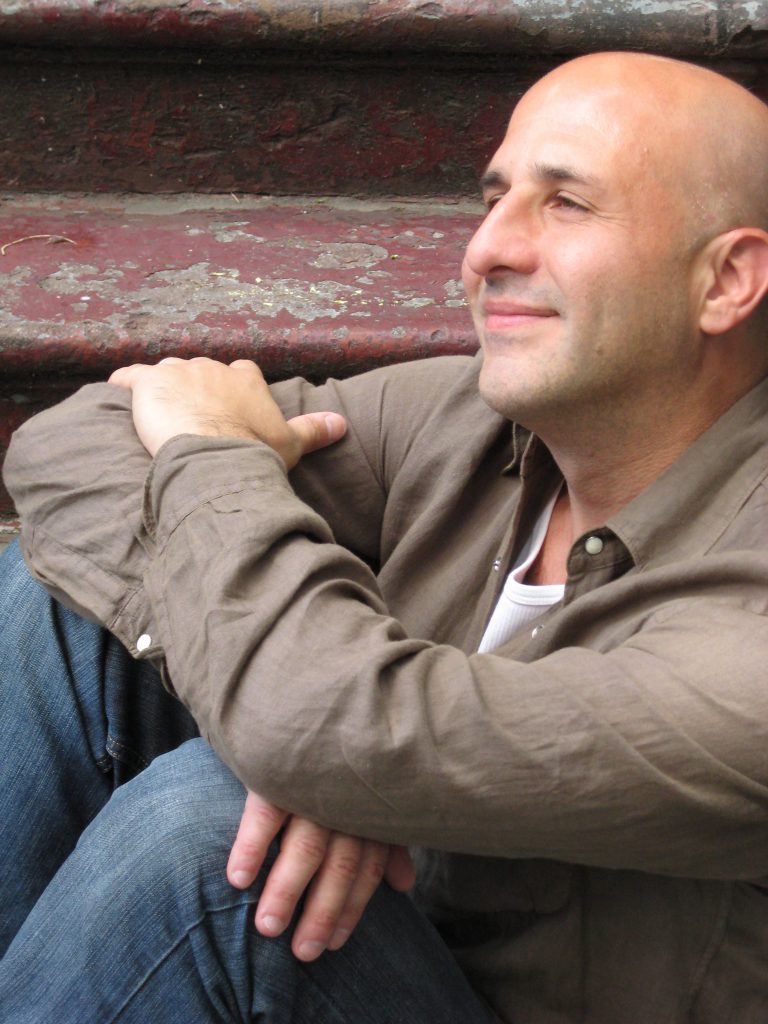